Cognitive decline is not inevitable.

There is growing evidence that suggests nutrition may play a role in preventing Alzheimer's. With an aging global population, studies about treatment and risk factors for Alzheimer’s Disease are receiving a lot of attention.

A diet high in sugar and processed foods can influence the risk of developing dementia, of which Alzheimer’s is the most common form. Nutrition can also help to improve the quality of life for people living with the disease.

Alzheimer’s appears to be a disease which occurs when the brain tries to protect itself from metabolic and toxic threats. There are many contributors which trigger this protective inflammatory response in the brain. This inflammation is damaging to the brain’s synapses and contributes to cognitive decline.

Inflammation, and the resulting “plaque” in the brain, are one of the hallmarks of diagnosis which is confirmed postmortem when the accumulation of plaques and neurofibrillary tangles in selected regions of the brain is revealed.

We know that diet, exercise, and stress affect our overall health, which includes brain health. But isn’t cognitive decline inevitable? Absolutely not.

Let’s look at the perfect Alzheimer’s diet in a day (remember: this is what NOT to do):

How can we do this differently?

Inflammation is our natural response to invaders whether it’s viruses or bacteria. When the immune system is activated it sends messengers to flood to the area to attack those pathogens. But, if the invader is a repeat visitor, the inflammatory response is continually activated. That’s a problem.

But it’s not just infection that triggers inflammation, but it is the trans fats available in processed foods, fast foods, and baked goods.

And sugar. Sugar, sugar, sugar. Not just cupcakes, but a diet consistently high in simple carbohydrates (like white rice, pretzels, and white bread) all contribute to blood sugar going off the charts.

High levels of insulin in the blood are directly linked to Alzheimer’s disease. Insulin is released in order to deal with high blood sugar. It does this by using an enzyme called IDE, or insulin degrading enzyme. IDE also destroys the sticky protein fragments that create plaque in our blood vessels. The same ones found in an Alzheimer’s-afflicted brain.

It’s a pretty amazing enzyme, but it can’t do two things at once.

So if IDE is busy dealing with insulin and your blood glucose, it can’t focus on the sticky proteins. The blood glucose level in your blood always takes precedent. So, if you constantly have high levels of sugars in your diet, you have an increased risk for Alzheimer’s disease.

It’s not all about the sticky plaque. Synapses are the machinery working behind the scenes allowing you to make a decision:

“Can I get away with wearing this Hawaiian shirt to work?”
“Do I want to spend $5 on a frappucino?”

If the synapses are strong and robust, the brain can actually work around these amyloid plaques.

But how to strengthen our synapses?

Well, it’s all about connection. Synapses are the connections with which our brains communicate. Information passes from one neuron to another on a crosswalk of sorts. We need to keep these crosswalks intact.

At the edge of these crosswalks are little receptors on the neuro which sense what is happening in the environment outside each cell. They detect the hormones and nutrients which they need, and they also respond to toxins.

Creating sticky plaques is one of the ways that the brain responds to neurotoxins. These toxins can be chemicals in food, additives, GMO’s, smoking, and environmental toxins. 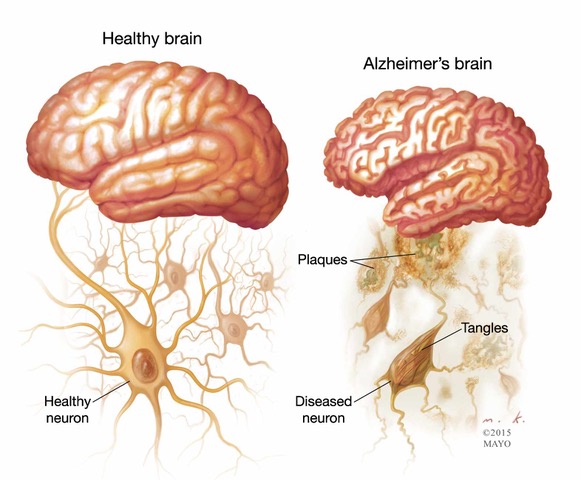 There are actually foods that are very helpful here – bring on the cruciferous! These vegetables are high in glutathione, and low levels of this antioxidant are associated with Alzheimer’s disease pathology.

There is no “one size fits all” method for preventing cognitive impairment. We are all vulnerable to what triggers the disease. What we can do is learn more about prevention, and how to make some small and effective improvements to diet and lifestyle that can benefit your brain.

Let’s chew on this together. 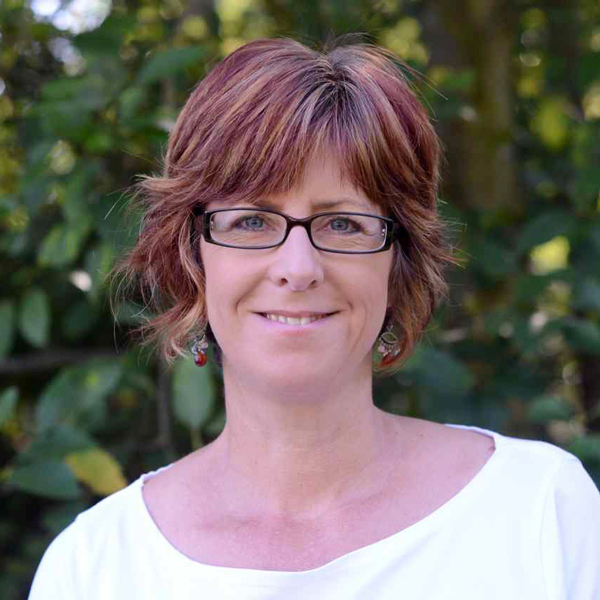 Tricia Pearson is a Certified Nutritionist specializing in cancer and diabetes. Check out Tricia's services and find out how to harvest the best of your health.

Want to feel better today? Hire a nutritionist! Together we can create your pathway to optimal health.

What better time is there to start than now?

“Tricia, I just wanted to let you know that we really enjoyed the cooking class. It was nice to get out of the office and learn something new together. It seemed like the men had the most fun – surprisingly! I think it was a great team building exercise for us and we will definitely do it again next year.”

©2022 Step Up To The Plate Nutrition & Tricia Pearson • All Rights Reserved • Disclaimer
Website built in Nanaimo, BC by Richard the Brave